* In case of any delay in receiving the OTP, you may verify it later. Please proceed without verification.

Enter your City name or Pincode

Haflong is a small hill station in Assam. The landscape of Haflong is very beautiful and enchanting that attracts tourists from all over. Haflong has many beautiful tourist places to offer. There are valleys, hills and mountain in Haflong. Fog and mist could be seen around the hills. Haflong is one of the major exporters of oranges around the world and hence one must never miss to visit this land of oranges. Moving around the town one can enjoy and have the taste of nature with the best of views and scenes. The people of this place adds to the beauty of the place with their humble nature.

At the heart of the town is situated the Muolhoi village. The village is the treasure of culture of the Hmar people. 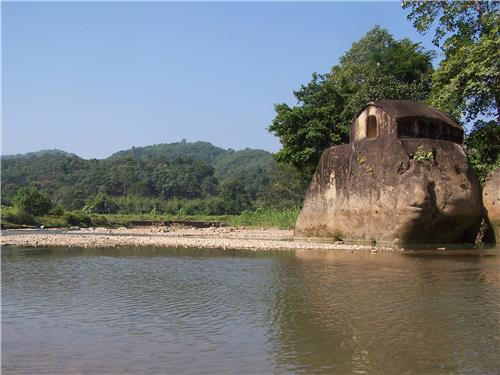 Haflong Lake is situated at the heart of the Haflong town. It is a natural lake. The lake is one of the largest natural water bodies of Assam. Tourists visit the lake for witnessing its breathtaking scenic beauty. Boating facility is available in the lake. Jatinga village is situated 9 km away from the place. The Haflong Lake gives shelter to a huge number of birds. Bird watching can be an important activity around the lake. 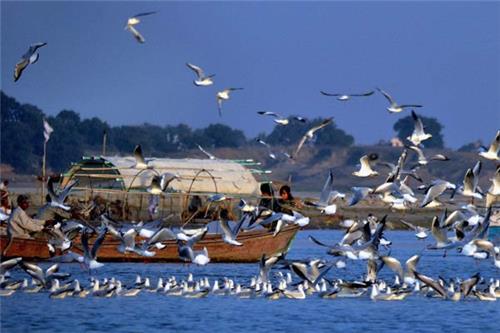 Jatinga is an important tourist spot in Haflong. In Jatinga there is a bird watching centre. On the permission of the district forestry office one may stay at this place.

From the Hempeopet peak in Jatinga one can see the beautiful sunrise. The Jatinga village is popular as a bird view site. Migratory birds settle at the place during the month of August to November. A rock concert is held every year in Jatinga. Jatinga is situated 9 km south of Haflong in Assam. It is located on the Silchar road on a spur of the Haflong ridge. The place is covered with blue Vandas orchid. Jatinga is a place shrouded in the mysterious death of birds.

Jatinga is the place where migratory birds commit mass suicide. During the late monsoon months the mysterious behaviour of the birds could be seen. Most of the birds do not fly away after they land near the lights in the area.

There is one brutal aspect of the place. It is said that on foggy, moonless nights in autumn when birds come migrating to the place hovering around the light sources people get attracted by them. The locals beat them with bamboo poles and eat their flesh.

Jatinga was first inhabited by Zeme Nagas in 1890. The Dimasa king was the ruler then. The Zeme Nagas first saw the mystery of birds suicide. Seeing the phenomenon the people thought that the birds were evil spirit.

In the Wild Life of India the first mention of the place is made. Britisher EP Gee says, “The whole thing is extraordinary”. He noted in the book that some conditions are necessary for the occurrence of the phenomenon. 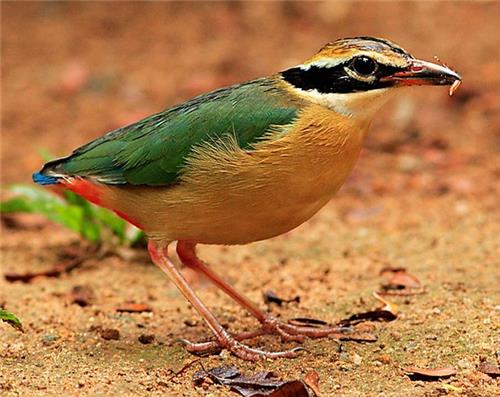 A rock concert known as the Jatinga Rock Fest is organized every year in aid of Jatinga. This fest attracts tourists from places and due to its popularity it is held not once but thrice every year.


How to Reach Jatinga

Haflong hill is one of the major attractions of Haflong town. There are trekking and hiking facilities available in the hill. 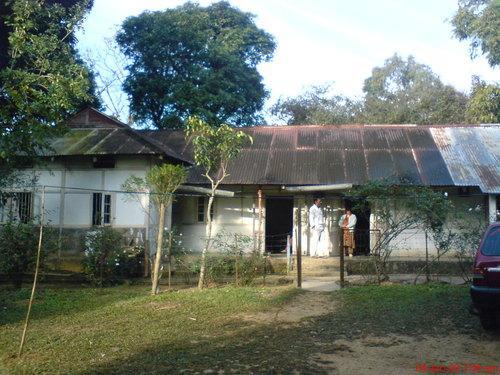 Umrangshu is a hill station and is situated on the border of Assam and Meghalaya. It is 112 km away from Haflong. The place is blessed with natural beauty. Near Umrangshu there is a hot water spring known as Garampani. Garampani is believed to have medicinal quality. Kapili Hydro electric Project under Northeast Electric Power Corporation has come up in the place.

Another place of tourist destination is Panimoor Waterfall.

A tourist attraction near Haflong which is a man made village. It is a unique place in Haflong where in one can witness the entire culture of Haflong at one place itself. It was constructed by RSVY and maintained by the Department of Forestry of Dima Hasao.


How To Reach Haflong

By Air: The nearest airport facility to Haflong is Guwahati and Silchar.Haflong is situated 85 km from Silchar and 345 km from Guwahati.

By Rail: The nearest station to Haflong is Lumding Junction.

By Road: Buses are available everyday to and from Guwahati.


Hotels and Restaurants  in Haflong

Haflong provides its visitors with good accommodation and dining facilities. Given below are the lodging places and restaurants available in Haflong. 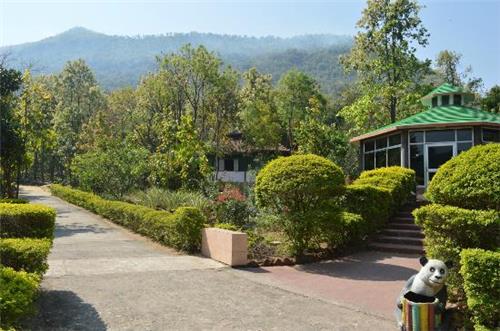 Comments / Discussion Board - Tourism in Haflong